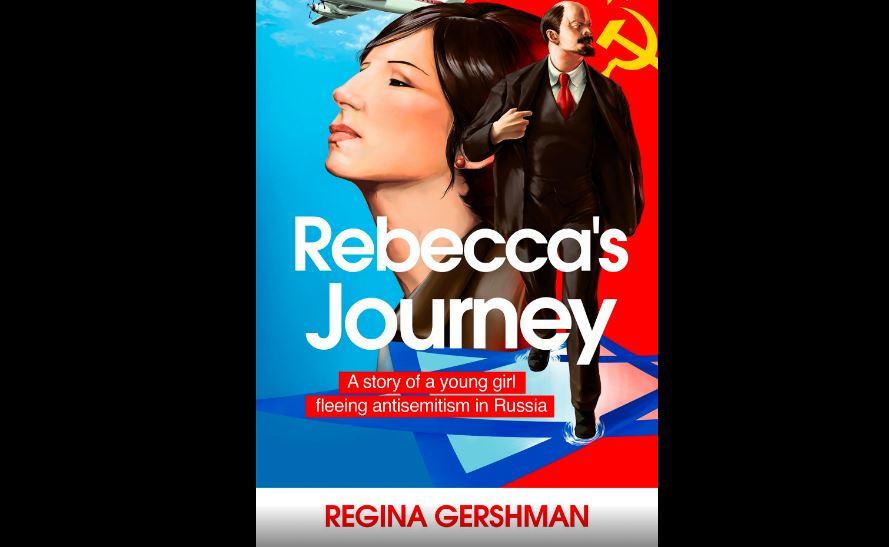 Step into another world … of yesteryear’s vivid childhood memories, with Rebecca’s Journey.
It is a story of living under Soviet rule in the 1970s — the bread lines, the snitching neighbours, KGB raids, and violent antisemitism. But it is also a heart-centred autobiography about discovering one’s Jewish identity, and resolving to pass along those values to the next generation.

Rebecca’s Journey offers a first-hand account of harsh suffering under communist religious persecution, and yet, it is a story where a young girl’s hope for a better future gave her strength.

Though many rejected their faith during this time of great threat, the rare and lesser known stories are like Rebecca’s – those who at great risk