SCAM ALERT! Stay Away From Lulu: How to Self-Publish a Book : Agora Publishing Consortium: Trade and Book Self-Publishing Services
1249 Views

SCAM ALERT! Stay Away From Lulu: How to Self-Publish a Book 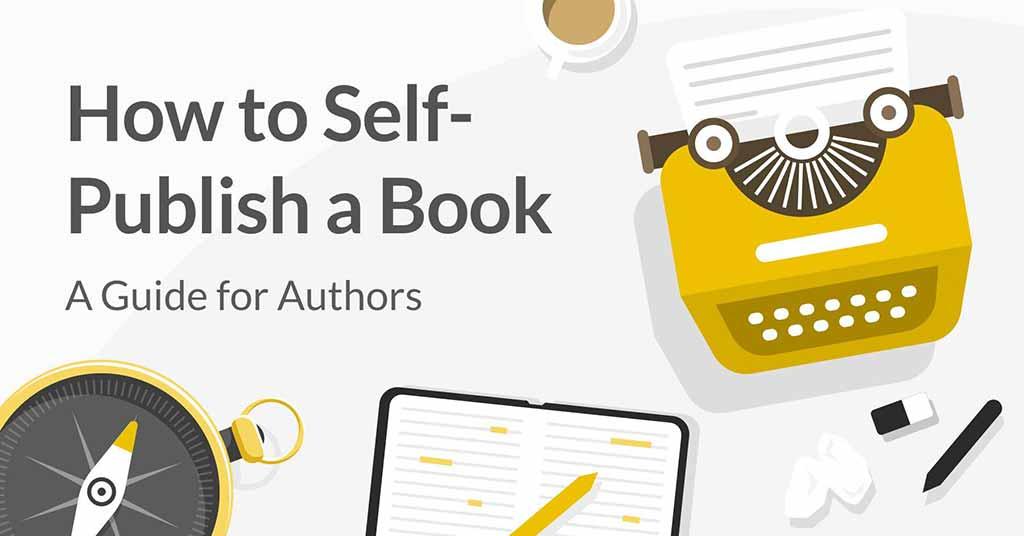 For the first time self-published authors, there is no end to pitfalls, scams, and abusers who prey on the inexperienced. That’s one of the main reasons why I’m writing this series — to save you the trouble and money, or at least as much of that as possible, by sharing my experiences with you.

So Lulu is just… beyond words horrible. I will not even go into the print issues and how dreadfully slow and unresponsive they are. The only good thing I can say about them is that the paper they use for book covers is of a bit better quality than Amazon KDP’s, but that’s it.

The main concern with Lulu is what one of the writers on Consumer Affairs website pointed out — they are thieves. I can confirm that they’ll keep most if not all of the money from the sales for themselves. What’s worse, they will trick you into ‘agreeing’ to this when you sign up and opt for distribution with them.

What happened to me was that I unwillingly ‘agreed’ to being paid 0 (zero!) royalties without ever being warned that this is what giving Lulu the rights to distribute your book really means. This only became clear after I checked the book details later on and there, to my utter horror and disbelief, I found this: