Review: From William Styron to ‘American Dirt’: When is it appropriate to culturally appropriate? : Agora Publishing Consortium: Trade and Book Self-Publishing Services
66 Views

Review: From William Styron to ‘American Dirt’: When is it appropriate to culturally appropriate? 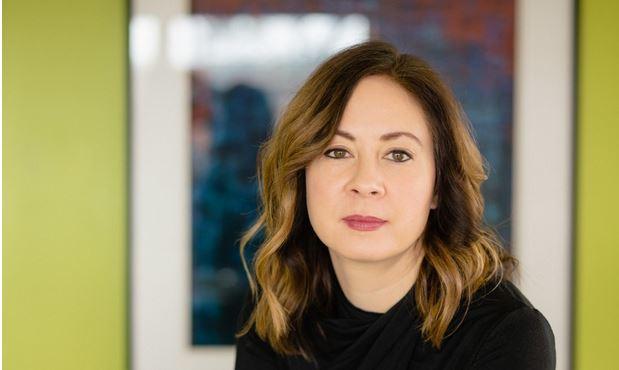 A guy gets ushered out of his prestigious newspaper job for using the N-word, and a different media guy decides to instruct his media workplace about the N-word’s use. A woman writes high-pitched screeds about “cancellation.” A novelist dons a sombrero on a literary-festival stage to mock the idea of literary appropriation. All are white. Such are the culture wars of our moment, with headlines that range from the infuriating to the ridiculous.

Luckily, we also have Paisley Rekdal, a writing professor and poet laureate of Utah. In her new book, “Appropriate,” Redkal addresses the conundrum of cultural appropriation with patience and care. She is deliberate as she picks her way through questions, focusing on literature, with close readings of poetry and prose that give heft to her case. The book’s power comes from its slow progress and occasional reversals, so a summary feels unfair, but her basic thesis is that culture is situated in its moment; careful consideration of where each of us is in that moment informs what we create, how we read, what literature is lifted up and what is left out.

If recent times have seen cultural power reside in screaming “cancellation,” put on some cancellation-canceling headphones and consider those issues with this quiet and thoughtful book.

“Appropriate” is framed as a series of letters to a white student, X, who has written a poem partly in the voice of an older Black person, generating questions within the workshop conversation that followed. The letters investigate whether it is possible to successfully write across race, cases of racial impostors and interlopers, the nature of whiteness and much more, with touchstones including Claudia Rankine and James Baldwin. As a woman of mixed white and Chinese descent, Rekdal has been both outsider and insider, has experienced both othering and privilege.

Three authors whose work she looks at closely demonstrate different aspects to her approach: William Styron’s “The Confessions of Nat Turner,” “American Dirt” by Jeanine Cummins and the poetry of Araki Yasusada, a deceased Japanese poet who is now thought to be the invention of an American writer.