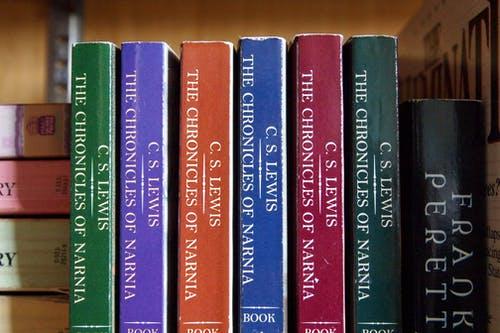 A number of virtual author and writer meetups with take place through to the end of November.

Announced below are the dates and descriptions of each host:

Shawn MacWha shares his debut novel Eastern Horizons: A Tale of Failure and Redemption, in which North America struggles to survive the ramifications of a nuclear war taking place on the other side of the world. As someone who has travelled across Canada extensively and spent more than 5 years living in Asia, MacWha will speak on how his experiences in those places impacts his writing.

Anne Wheeler is a prolific and celebrated director, most recently on Anne with an E. Her debut book, Taken by the Muse: On the Path to Becoming a Filmmaker, is a series of creative non-fiction pieces that show her circuitous journey in the 1970s to becoming a filmmaker. The first female recipient of a Lifetime Achievement Award from the Directors Guild of Canada, Anne is also a member of the Order of Canada.

Writer and musician Jan Stirling shared a unique friendship with renowned Canadian artist Ted Harrison until his death in 2015. In her new book, Ted Harrison’s Rainbow Road, Stirling uses free form poems created from their conversations and her memories to show an intimate side of Harrison and reflect her own life journey.

Local author and TRU instructor George Johnson is back with two new children’s books, How Hope Became an Activist and Marisa and the Mountains. Both stories feature strong female characters who are learning to love and support the world around them. Johnson will read from his new books and share his experiences with the publishing world.

Events run 6:30-7:30 pm and are available for viewing on the library’s Facebook page at facebook.com/tnrl.ca. Registration is not required, however participants who would like to join the event via Zoom or teleconference will need to register in order to receive the meeting invitations.

On Thursdays where no author is booked, the Kamloops Society for the Written Arts hosts Silent Write, a program designed to help writers dedicate time to their writing with the support of other local writers. This program takes place via Zoom, so registration is required.