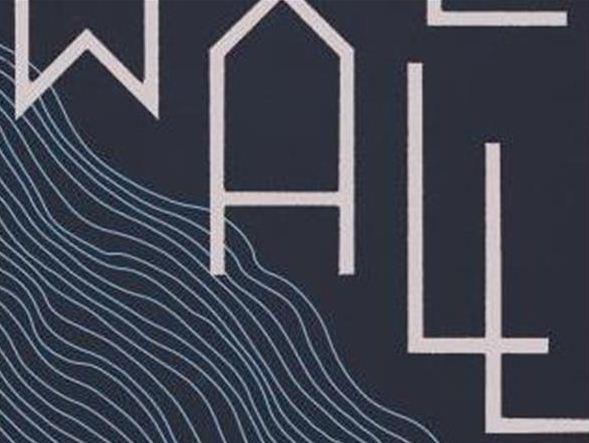 This dystopian novel pictures a future where what remains of England is protected by the ’National Coastal Defence Structure’ commonly referred to as ‘the Wall’.

This massive concrete erection is a bulwark designed to protect against encroaching high sea-levels and to prevent the intrusion of immigrants, referred to as ‘the Others’. The top of the wall is guarded 24 hours a day by young men and women who have to do this for two years as compulsory national service. Their lot is to patrol the top of the Wall in 12-hour shifts in bitterly cold weather.

The Wall is narrated through the eyes of its main character, a young man named Kavanagh who, at the start of the book, is about to begin his two-year stint on the Wall as a ‘Defender’. There is an intriguing plot and a quirky love story, all of which Lanchester has chosen to develop rather slowly, arguably increasing the suspense for the reader, although some might find the measured pace irritating.

As the story progresses, the reader is treated to glimpses of the society that has evolved in England since what is described as the ‘Change’ caused the rise in sea levels. These glimpses are revealed piecemeal as Kavanagh muses on his condition, describes life on the Wall, and his periods of leave. He does not enjoy going home to his parents because, like everyone in his age group, he blames the previous generation for the Change. He explains:

‘None of us can talk to our parents. By “us” I mean our generation, people born after the Change . . . It’s guilt: mass guilt, generational guilt. The olds feel they irretrievably fucked up the world, then allowed us to be born into it.’

Strangely, the olds get no credit for building the Wall, without which England would no longer exist. It is not explained how England managed to muster the resources to build a wall that is approximately 10,000 kilometers long, three meters wide on top and about five meters higher than sea-level.

As the reader gradually learns about the mores of a society living behind the shelter of the Wall, they are faced with a number of ethical questions. The chief of these is immigration. Is it right to have a total ban on letting any of the Others into the country, especially given that they are few in number? Additional ethical questions, none of which seem to trouble Kavanagh greatly, relate to slave labour and the harshness of the law. There is no attempt to answer these questions, nor are they posed directly, though they do lend weight and interest to the novel.

There are those that define a dystopian society as one that is worse than that which the author inhabits. Given the current conditions in which many inhabitants of our world find themselves, it may be unfair to call this a dystopian novel. But it certainly presents a bleak picture of the future – one which many readers may prefer not to view as possible.